On 5 December 2022, the Organisation for Economic Co-operation and Development (OECD) and the European Commission launched the report “Health at a Glance 2022: Europe”, which shows that, over the past decade, alcohol consumption has decreased in most EU countries. 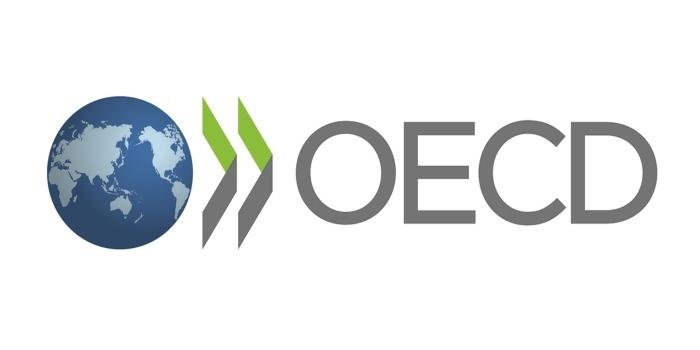 When it comes to alcohol consumption amongst adults,  Latvia, the Czech Republic, Lithuania, Austria and Bulgaria show the highest levels of consumption, while Greece, the Netherlands and Sweden have relatively low levels among EU countries. Nonetheless, over the past decade, alcohol consumption has decreased in most EU countries, with the largest reductions in Ireland, Lithuania, Greece and Spain. The proportion of heavy episodic drinking among adolescents has remained relatively stable between 2015 and 2019 on average across EU countries, although the trend has varied across countries. The proportion of 15-16 years-old reporting heavy episodic drinking has decreased since 2015 in 15 of 25 EU countries. Cyprus, Lithuania and Malta saw the largest reduction with 7 percentage points or more.