European Cider Trends report is a collaboration between Global Data and the AICV in producing a presentation that demonstrates the current key markets for cider (which includes perry, fruit flavoured cider and fruit wine). The purpose of the document is to increase the awareness of cider to stakeholders (principally lawmakers and those involved with policy formulation) who may not be familiar with cider and all its varieties. 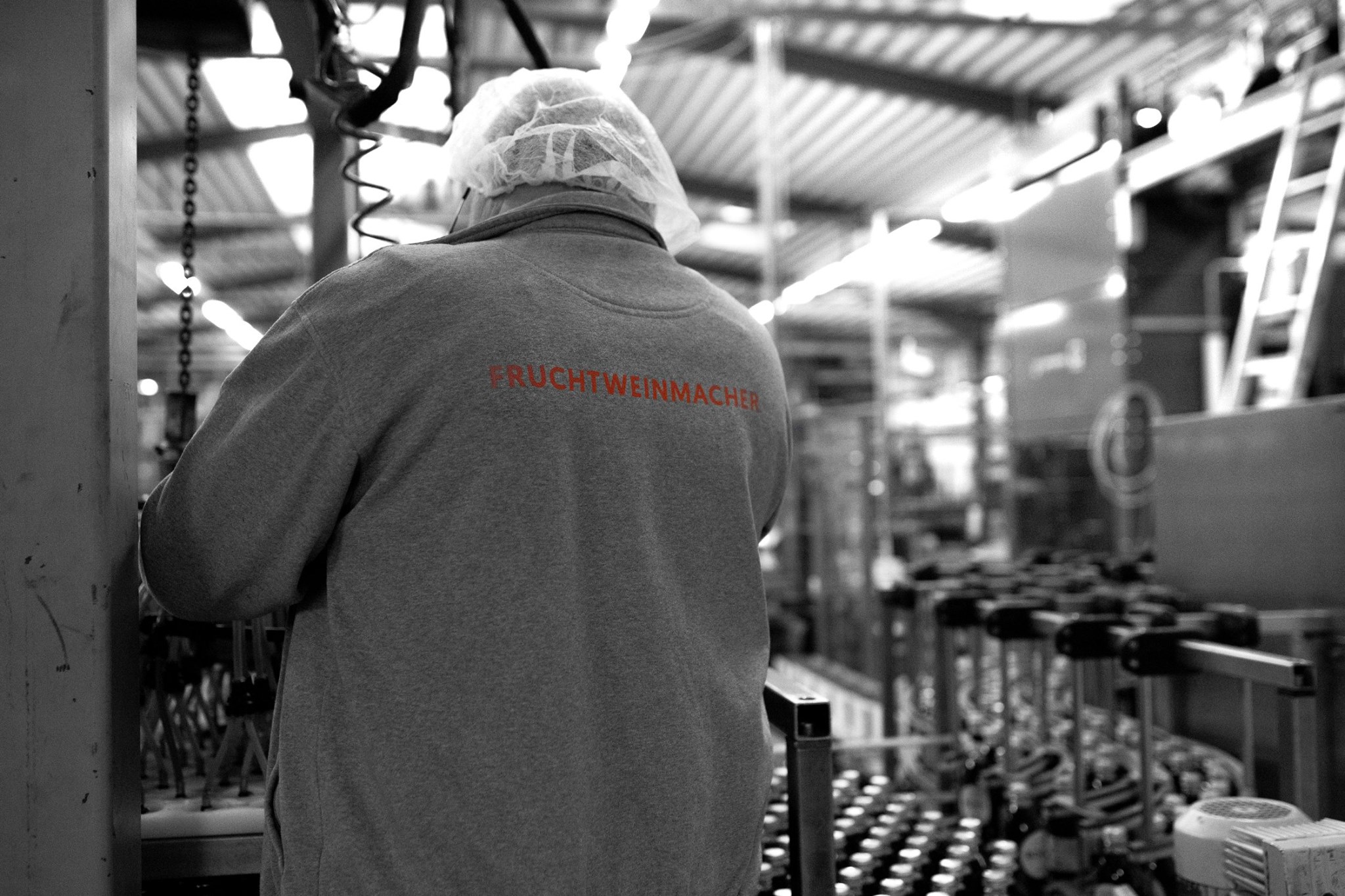 AICV direct members represent over 180 cider and fruit wine manufacturing companies in the EU. Most of them are relatively modest in size, although there are some large producers, mainly in England, France, the Netherlands, Denmark, Ireland, Spain and Germany.

Over 5000 people are directly employed in the Cider and Fruit wine industries but there are also many indirect jobs, mainly in the agricultural sector, through the production of apples and other fruits. 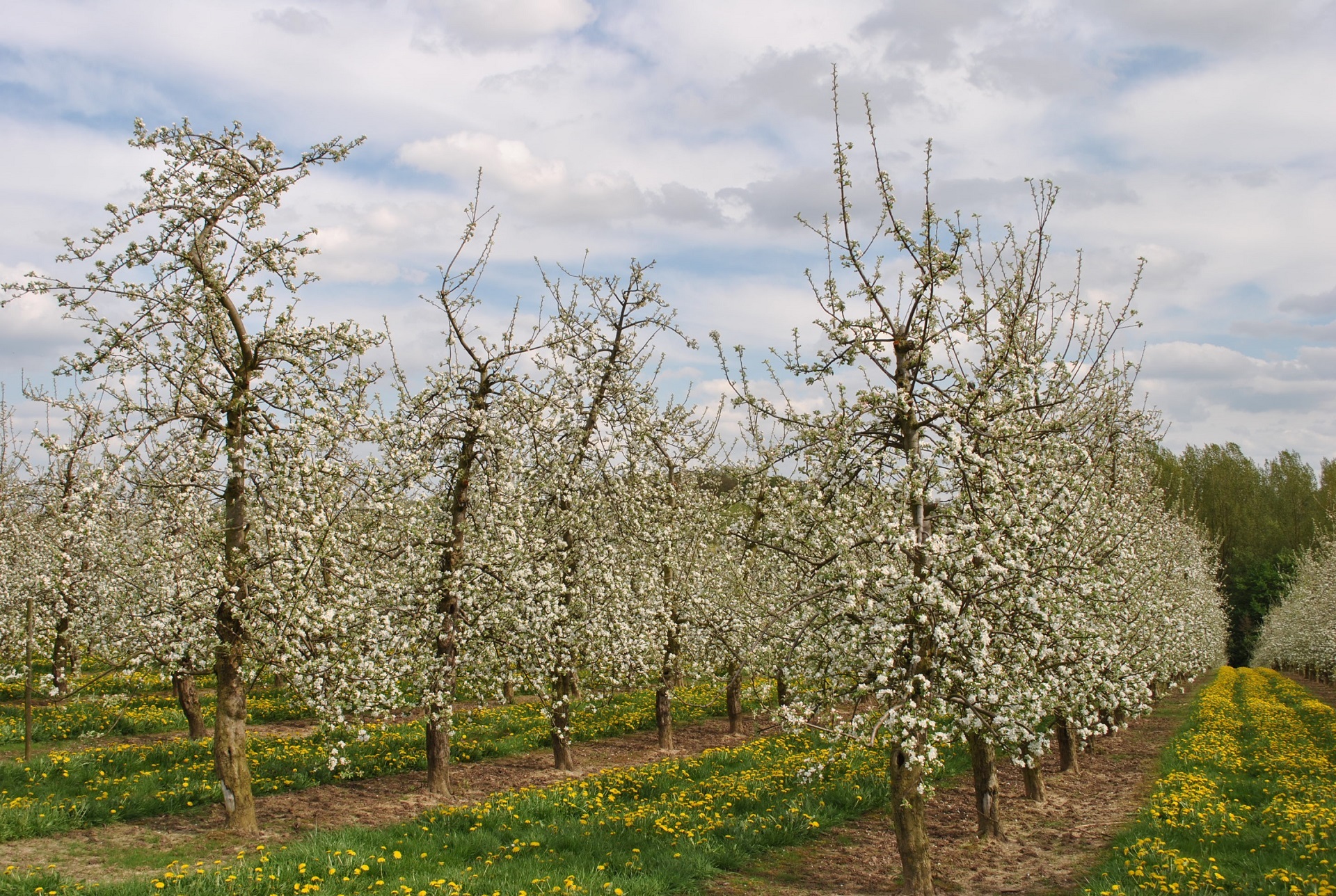 In France (Normandy and Brittany), in England (South-West and South) and in the North of Spain nearly 18,000 hectares of cider apple trees are currently under cultivation exclusively for the needs of the cider industry.

In some parts of Europe, dessert and culinary apples and pears are used in large quantities for the production of cider and perry.

Research centres specializing in fruit-growing are working together with cider/fruit wine producers to develop new varieties or to improve productivity. 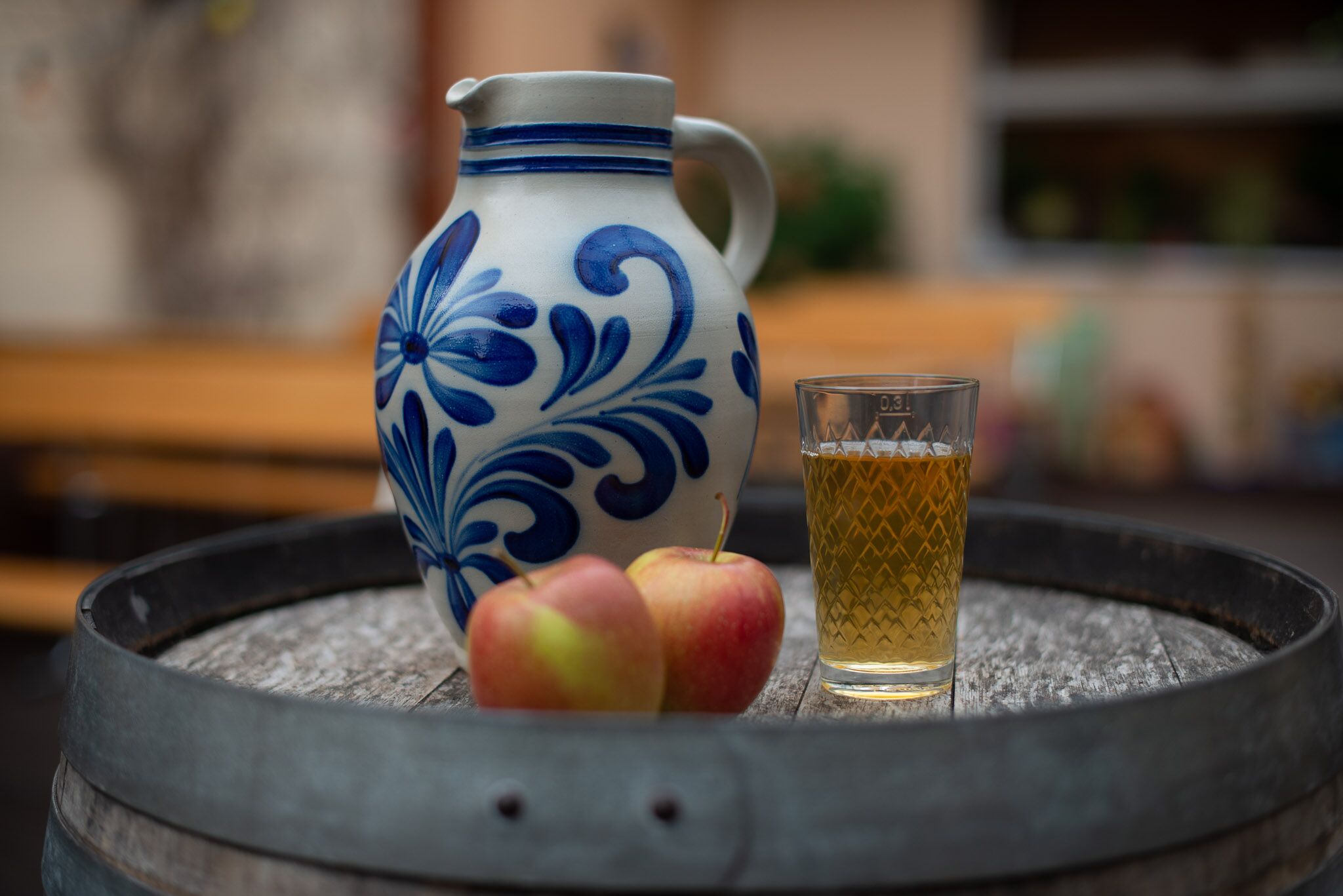 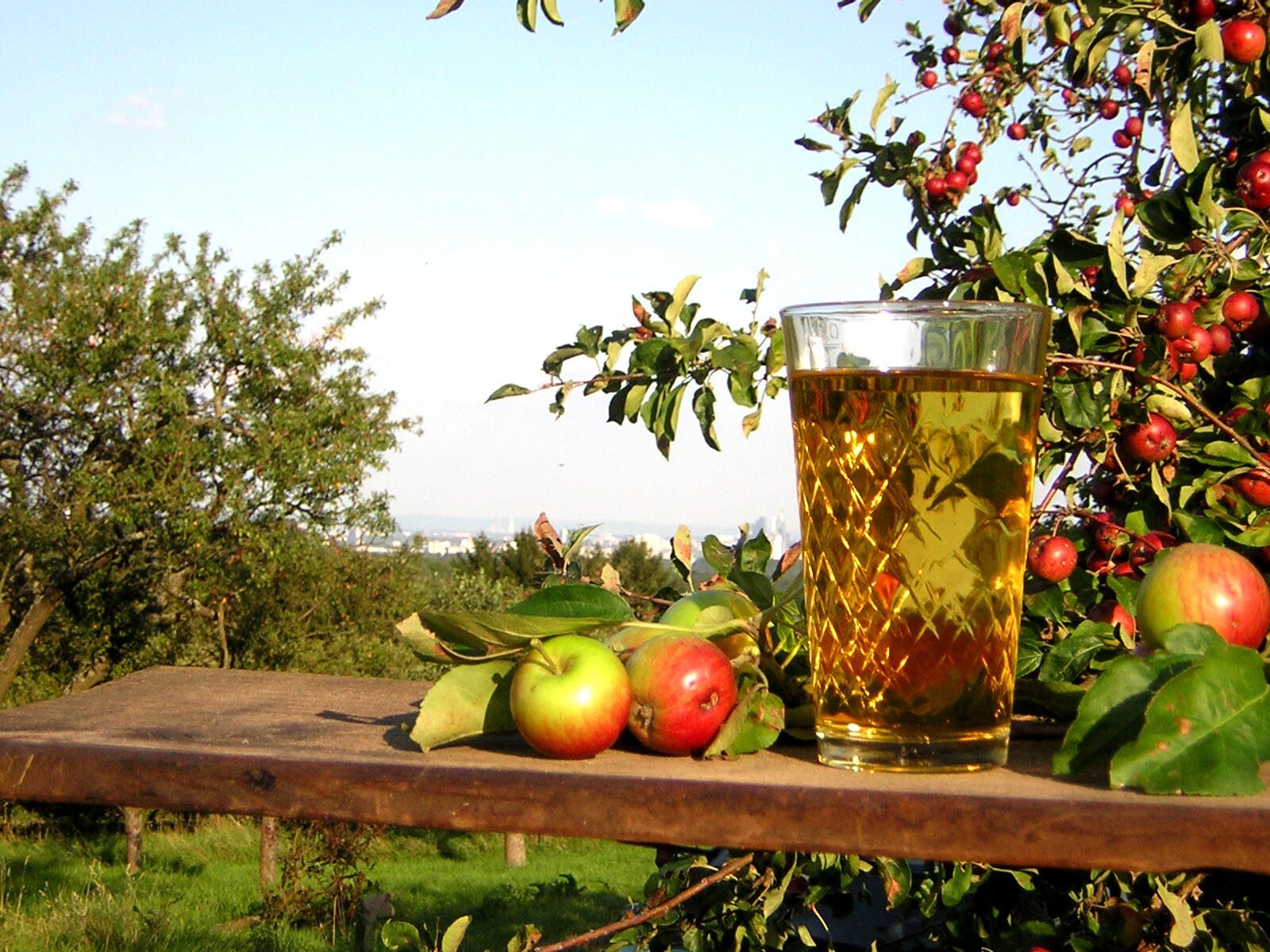 Many countries continue to follow their own traditions for the manufacture and consumption of ciders and fruit wines. This cultural diversity is of undoubted benefit to our industries, and the AICV seeks to preserve this precious heritage.

In France, Spain and Belgium, cidre is mainly consumed as a less alcoholic alternative to sparkling white wines.

Furthermore, in France cidre is typically produced from bitter-sweet apples and remains firmly anchored in the country's culinary traditions, where it also accompanies meals: the best chefs have no hesitation in using cidre in their recipes.

In the North of Spain in springtime, Sidra still flows freely from oak casks newly tapped in the cider-factory cellars, where many guests get together for a meal.

Sweden started manufacturing cider only recently, but Finland has a long tradition of producing both fruit wines and ciders, which are more widely consumed than wines.

In Germany, consumption of cider or Apfelwein is highly concentrated around the Frankfurt region. The product is dry, only slightly sparkling, and competes with local white wines.